SHAWNA MILLARD is thrilled to be a part of Midnight Mystery Theater, having been with the troupe since 2017. She kills people on the weekends for dinner theater, sings lead with a 30 piece big band, and has been known to do a film now and then. Of the many roles she’s played her favorites are rolling around atop a 20-foot pedestal as Fruma Sarah in Fiddler On the Roof, scaring Mr. Scrooge as the Ghost of Christmas Future, and killing princesses as the Evil Queen in Snow White.

Is she evil or what? 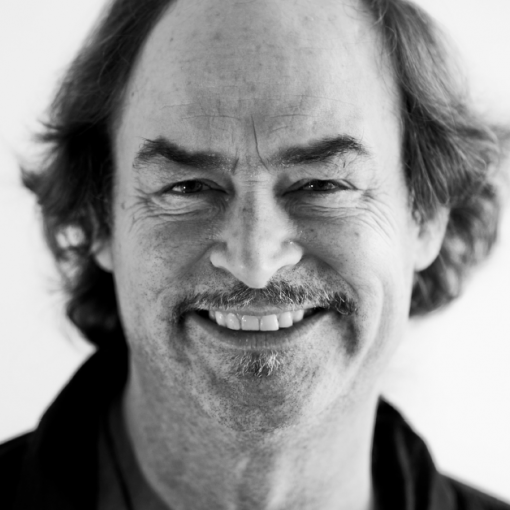 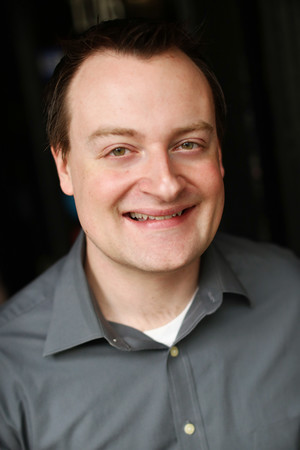 Jalyn Green’s association with MMT began in 2018 when he met Johnny after they were both cast in To Kill a Mockingbird at Driftwood. […] 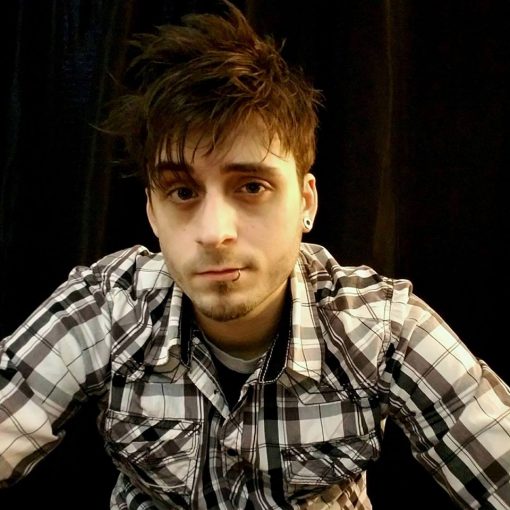