Just in time for the holidays, it’s another Johnny Rocket Adventure!!

Will it be a merry Christmas for Johnny Rocket-space commander and the crew of the X-13? Not if the evil meteorologist brothers Darcy and Farcy Babbitt have anything to say about it as they have a diabolical plan to force Santa Claus to make an emergency landing – or is it Santa’s crooked brother Santino played by Firesign Theater legend David Ossman? Come join the mayhem of the year 2098, as The Midnight Mystery Theater brings you another tawdry tale of terror… suspense and cheap Christmas gift ideas!

Join us LIVE as we team up with Maple Valley Cultural Arts Council to bring you another zany adventure of Johnny Rocket and the crew of the X-13 as we travel the galaxy!! MMT Players will be featured in this episode, along with special guests David Hayes and the legendary David Ossman of the Firesign Theater!! 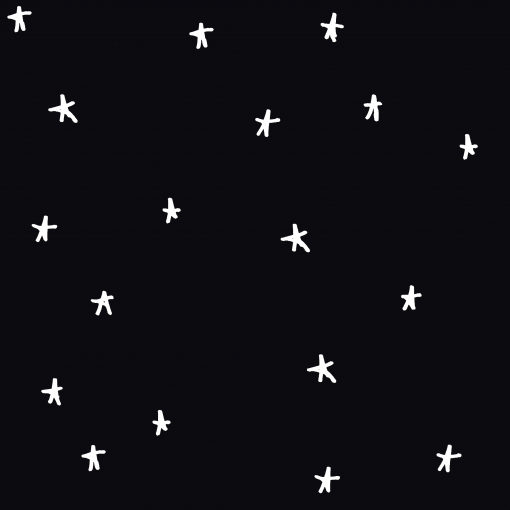 Written and Directed by JOHN RUOFF 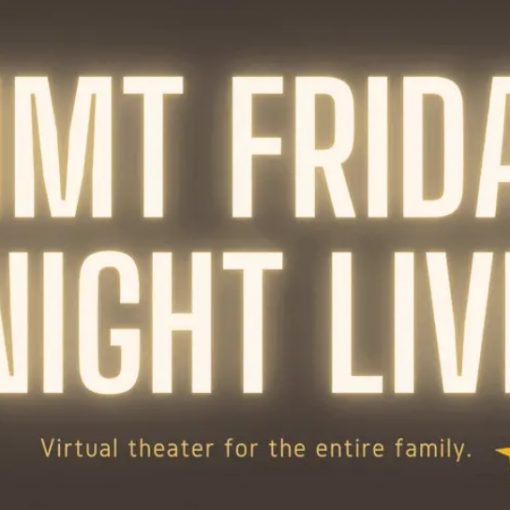 Thank you for all of your support and all the FUN in 2020, and for all the bright sparkles in an otherwise dark […] 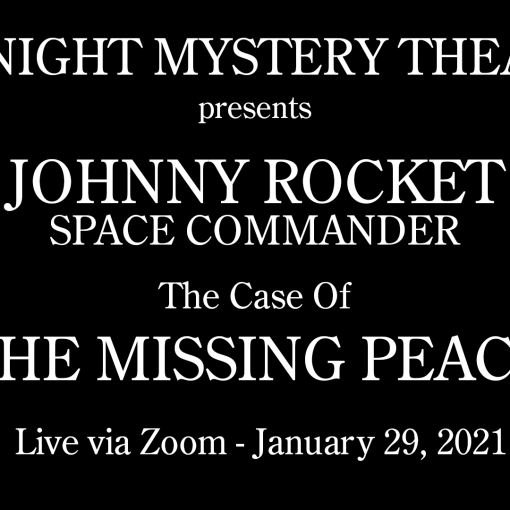 MMT is BACK with an all new 2022 Season!! This time we’ve moved to the last WEDNESDAY of the month for a […]